Drastic diet change: One month in…

This was me 2 months ago… 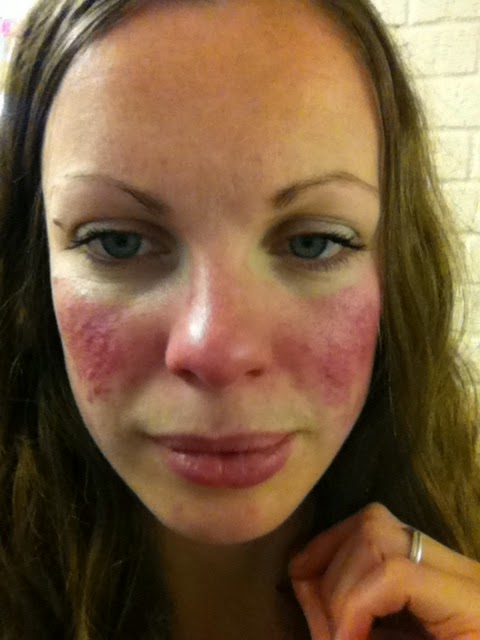 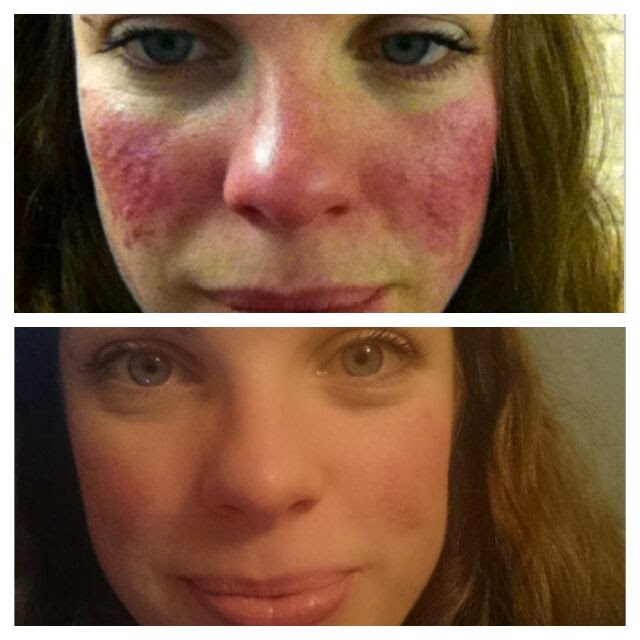 I am still very much learning what affects my skin and it is still flaring up and down with stress. However, it hasn’t returned to how it was in the first picture, so something is definitely working!
Here are some of the websites I’ve found useful:
www.foodmatters.tv
www.deliciouslyella.com
www.ourgom.com
www.joy-full.com
www.chopra.com/ccl
www.stress.org.uk
www.headspace.com
I’ll be writing more about how my skin develops over the coming months along with some deeper insights into the effects of stress. Thanks for reading and I hope other rosacea sufferers find this helpful!
Heg x

My name is Heg. I am a musician and I have suffered from rosacea for two and a half years now.
I have been on a bit of a journey trying to understand my skin and why I suffer from this condition it felt right to document it; for myself but mostly to share what I’ve learnt. I hope other people suffering from rosacea can gain something from reading about my experiences.
http://fiftyshadesofrosacea.blogspot.co.uk/
www.hegandthewolfchorus.com
www.thegreatseachoir.co.uk